Why Do We Spend So Much on Video Streaming?

The first question that arises is why people in India spend so much money and time on video streaming services? When the government declared lockdown due to Covid-19, people started to spend more time watching live video streaming content on Netflix, Amazon Prime Video, Hotstar, Voot, Eros Now, Sony Liv, Hungama, and so on. Even the movies started to release directly on these platforms as the cinema theatres were closed. 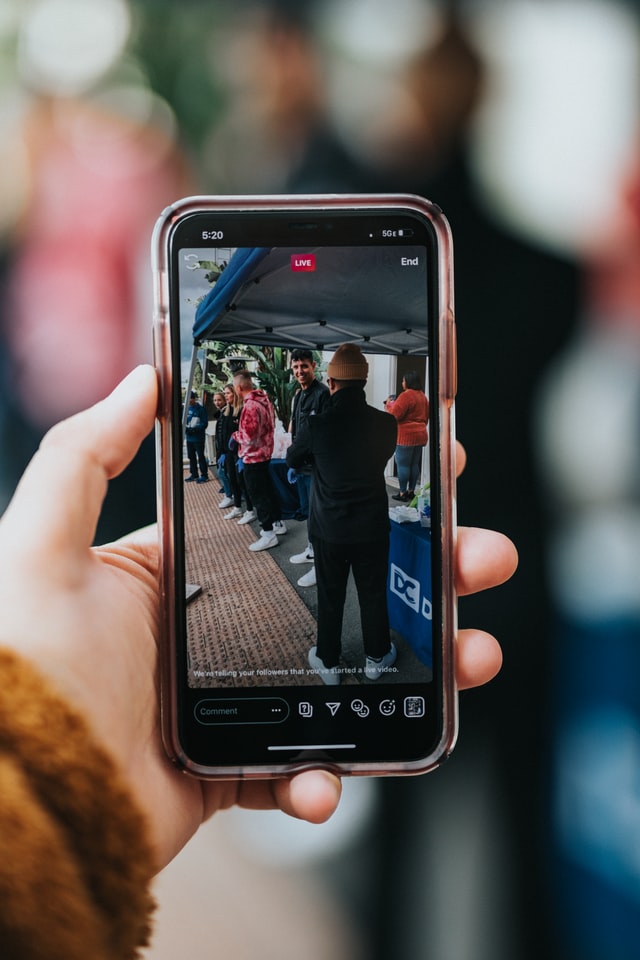 From the point of lockdown, people developed the habit of spending maximum time and money on video streaming services. Therefore, the demand for video streaming services is rising tremendously. As per the latest research, it has been found that an average Indian spends around 5 hours a day on a single content on video streaming platforms and about 12 times a week. In addition, they access more than one platform at the same time to enjoy their favorite movies and content on larger screens. Also, it has been found that around 92% prefer Netflix and almost 96% love to watch on Eros Now, and 89% on Hotstar. Only 30% of the Indian viewers are preferring to watch movies on OTT platforms.

Due to the rise in demand for video streaming services, Hotstar reserved Rs. 120 crore in the early stage of 2018 to release special shows in seven distinct languages to hit the Indian market whereas Eros Now is now also making huge investments to take their platform to the next level. Moreover, Zee5 aims to create 72 new original content in six different languages. People like to prefer these platforms as they make fresh and original content. About 87% of the people are subscribing to these platforms by installing their applications and expecting content quality. Furthermore, there are about only 30% of the people choose to watch content in languages other than Hindi and English. Most significantly, content consumption is mostly preferred in the native languages all over the country. In fact, South Indians were found to be the most dedicated and loyal to their native language. Above all, almost 87% of the Indians watch content on their mobile phones during traditional office hours.

how Can You Reduce Your Video Streaming Costs to Nearly Zero with Full Content? 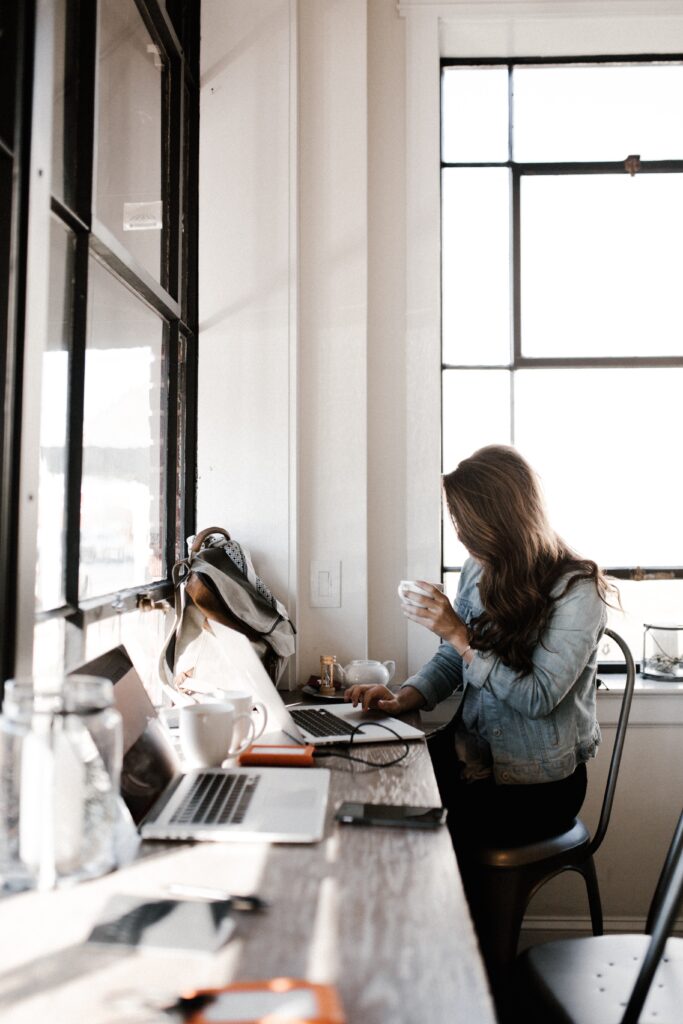 Comparison of Netflix with Other Video Streaming Platforms

Netflix is the topmost option if you want to be a subscriber of live video streaming services at cost-effective prices. But, then too, you can check out the others below:

Disney+Hotstar: Disney+Hotstar has also come up with new subscription packages which are cheaper at Rs 499 per year that let the users watch only on mobiles with limited quality. Moreover, it even offers other two plans of Rs 899 and Rs 1,499 per year in which users can have higher quality video consumption on more than one device.

Sony Liv: This video streaming platform offers a lot of plans in India according to the duration and content you would like to watch. There is a special plan of Rs 399 that just costs Rs 199 with the ‘With Ads’ version. In addition, its WWE Network package is available at Rs 299 for 12 months. Above all, the Liv Premium package is accessible at the cost of Rs 299 for 1 month, Rs 699 for 6 months, and Rs 999 for 12 months.

Voot Select: In this platform, you can avail of a single plan of Rs 299 for 12 months including all premium content on the app.

From the above-given video streaming services, you can select your convenient one if you want to reduce the video streaming subscription costs to nearly zero. Netflix is the most effective option as it has reduced the cost of its packages with a provision to view the full content on one or more than one devices at a time.

How to Cut Your Video Streaming Bills to Zero? 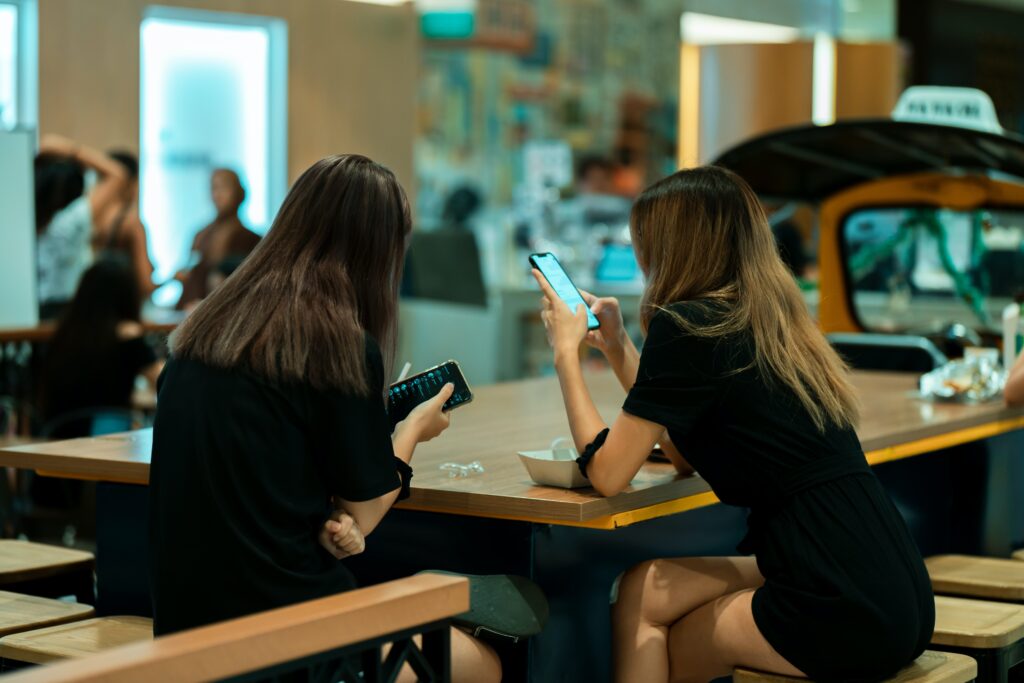